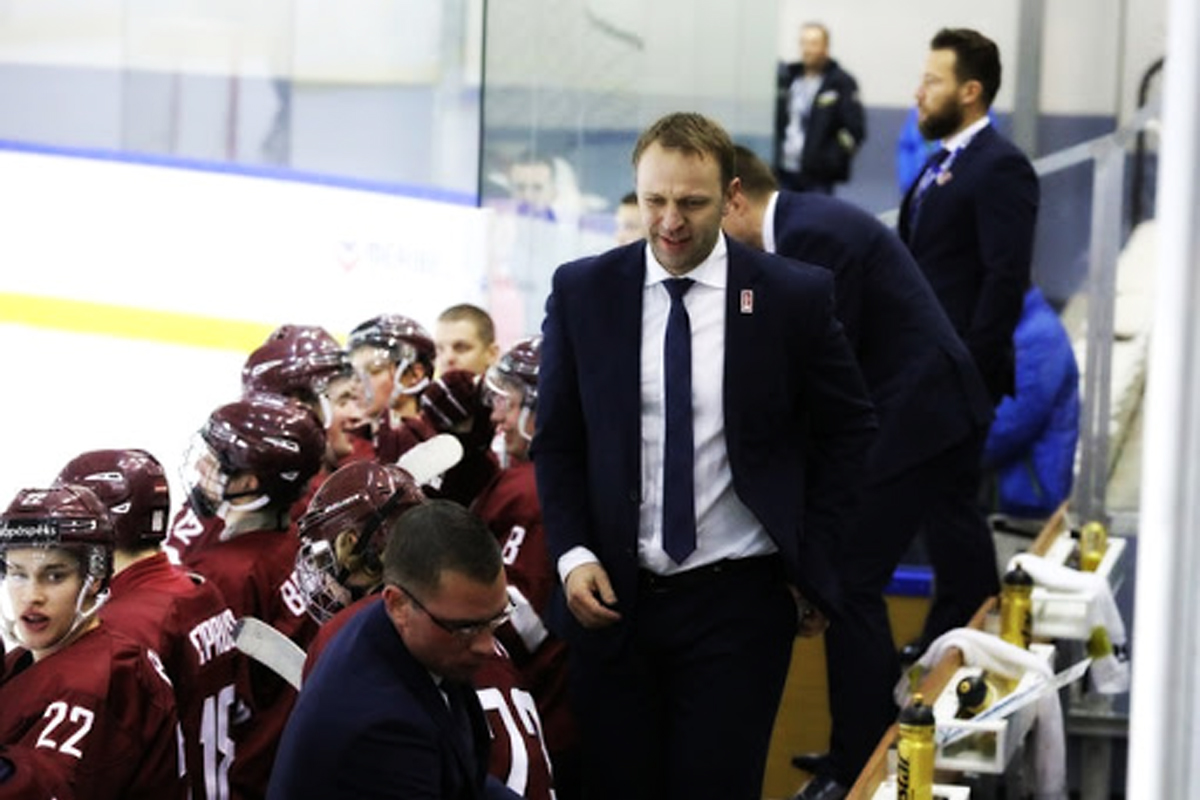 “We are very fortunate and excited to be bringing Karlis back to the UAH hockey program,” head coach Lance West said. “He is an outstanding coach who has succeeded everywhere he has been. He has coached at many different levels including world championships, and has worked and learned under some of the top coaches.”

“Karlis’s work ethic and drive to continually improve as a coach is what makes him stand out to me, and his excellent teaching abilities will be a huge asset to the development of our student-athletes.”

Zirnis comes to UAH after two seasons as an assistant coach at Alaska, where he helped guide the squad to back-to-back WCHA playoff appearances.

“I can’t wait to get to work with Coach West on the challenges and potential of UAH hockey, while instilling our culture to shore up the program’s foundations. Being back here at UAH with an opportunity to help take our program to the next level means a great deal to me,” Zirnis continued.  “I want to thank Coach Largen and Alaska Fairbanks for my first NCAA coaching experience, and I will forever be appreciative to them for all I have gained during my time in Alaska.”

Prior to his time at Alaska, Zirnis was the first head coach for the Shreveport Mudbugs of the North American Hockey League, and he went on to lead his squad to the 2018 Robertson Cup as NAHL Champions. He was named 2017-18 NAHL South Coach of the Year following his team’s 41-12-7 record during the campaign.

Over the past 13 years Zirnis has been involved on and off with Total Package Hockey programs and the Nashville Jr Predators organization including serving as the Head Coach for two USA Hockey National Championship appearances for the Jr Predators.

TPH Regional Director and former UAH Hockey teammate, Keith Rowe praised Zirnis, “From day one, we knew that Zirney was an elite level coach, starting his coaching path at the youth level and taking it all the way to the Olympics and college hockey. We are excited that he is back joining the UAH Charger Program.”