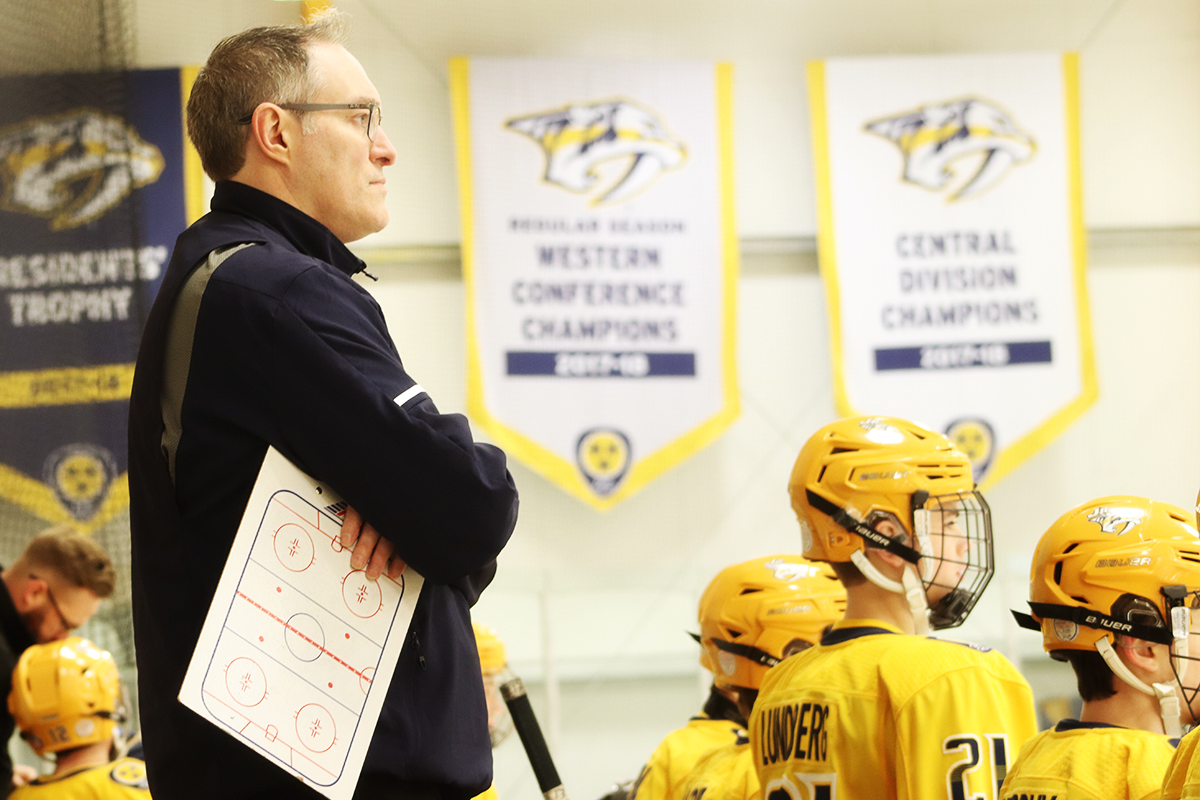 JP’s focus will be on player development, player advancement and coaching mentorship, along with finding ways to continuously improve the Nashville Junior Predators program to maximize athlete growth both as players and as people. JP has a personal vision to unite all hockey people, programs, facilities and groups across the greater Nashville metro and middle Tennessee area. “JP has been a leader in this community on and off the ice for over 12 years and we are fortunate to have him step up to lead us in this new era of youth hockey growth in Nashville and Middle Tennessee. His commitment to youth hockey, with no children in the program, is extremely rare and will provide a perspective that focuses on the long-term and what’s best for the entire club and hockey community” stated Nathan Bowen CEO of Total Package Hockey. 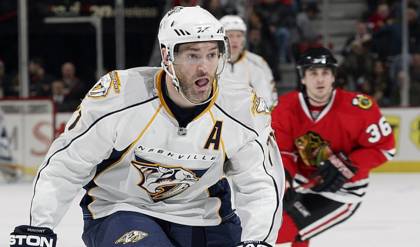 Originally from Montreal, Quebec, Canada, JP Dumont had a very successful 12 year NHL career playing for the Chicago Blackhawks, Buffalo Sabres, and Nashville Predators. JP has been a part of the Nashville hockey scene for the last 13 seasons as an NHL player, youth coach, and junior coach.

JP was the 3rd overall pick of the NY Islanders in the 1996 NHL draft after amassing 331 points in 231 career games in Quebec Major Junior Hockey League (QMJHL). In his 12 year NHL career JP scored 523 points, including having six 20 goal seasons. JP played one season in Europe before retiring in 2012 and making his home in Nashville.

JP is focused on developing player’s individual skills along with their knowledge of the game. Then transferring those into the team and game situations with the ultimate goal being team success.