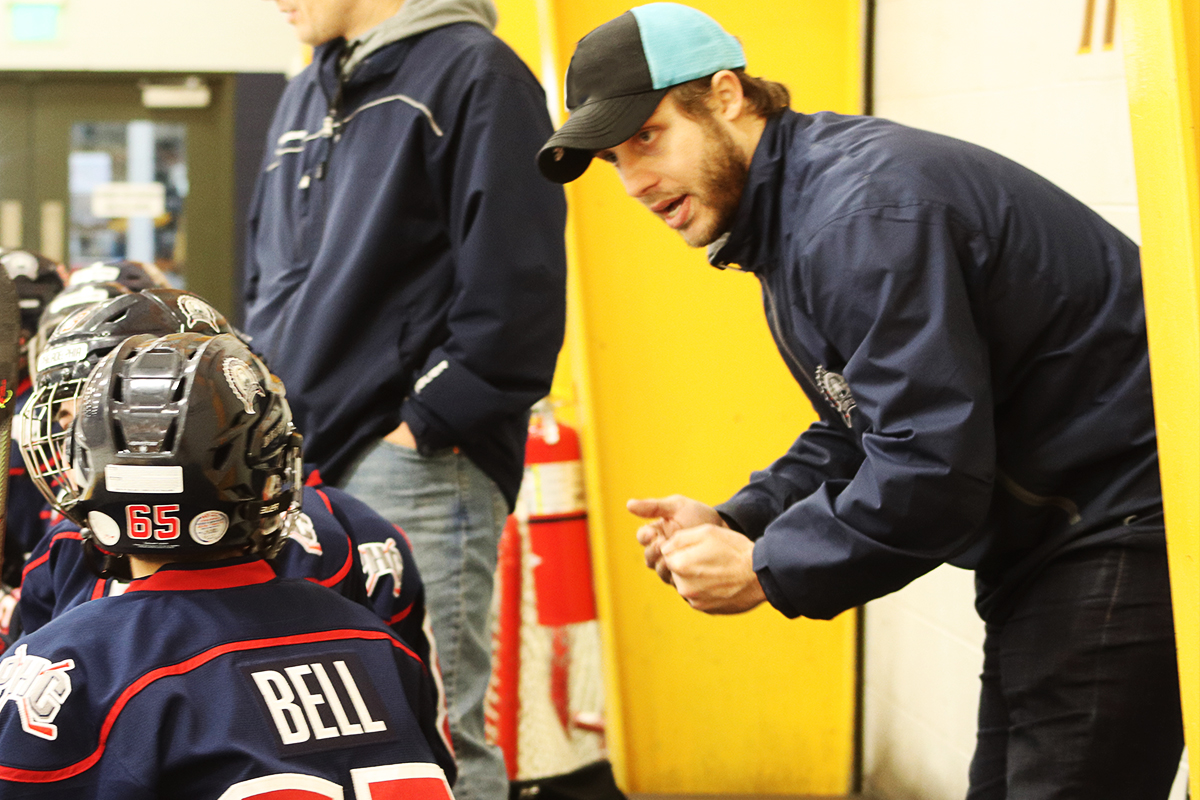 “His coaching style is very energetic and full of passion to be the best,” Jackson said. “He pushes players to their max potential no matter what. He is a very positive, hardworking coach that puts his players development first.”

Murphy joins the Jr Predators coaching staff following time with the Philadelphia Hockey Club organization. His tenure with the club included a playoff birth in the first year of the program for the 18U AAA team he coached. Additionally, he served as the defense coach for Head Coach Adam Bartholomay and the USPHL Premier team, where they clinched a 2nd round playoff birth. 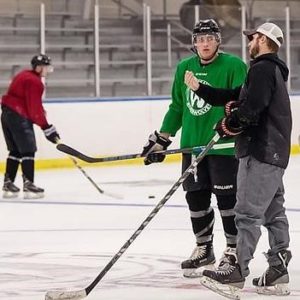 Before joining the Philadelphia Hockey Club organization, Murphy served as Head Coach in the NA3HL in 2018 in Wausau, Wisconsin.

This will not be Murphy’s first stop in Nashville, following college he relocated to Nashville where coached several successful teams in Nashville before departing in 2018 for to coach in the NA3HL. 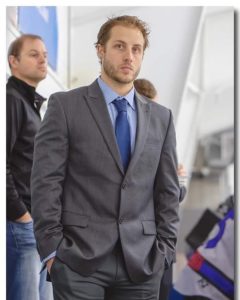 Prior to his coaching experience, Murphy had built up quite the playing resume as well. The Detroit native played AA/AAA level ice hockey until high school. After winning the state championship (Brighton High School) his senior year, Murphy was drafted in the 1st round of the NAHL draft to the Texas Tornado.

Following his junior hockey career, Murphy attended Central Michigan University where he set the program record for 91 points as a defenseman.