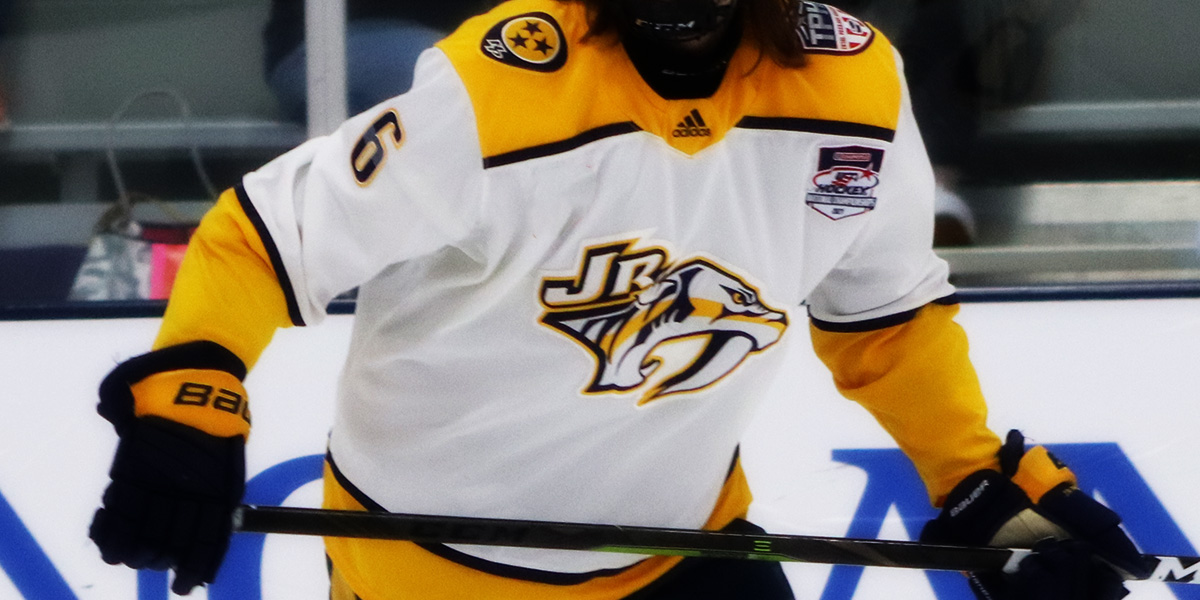 For many, participating in the USA Hockey National Championships is a goal. This is surely an achievement, but the Jr. Predators players and coaches have higher goals. Many are returning to this national stage and there are several making their first appearance. The goal is to win, catch the attention of the scouts, and make memories. Just last season the 19U Girls almost summited the peak, making the championship of the 19U Tier II Championship. The Jr. Predators have five teams attending this season including the Girls 19U AA, Boys 18U AAA, Boys 18U AA, Boys 15O AAA, and Boys 14U AAA.

Select the links below to follow our teams on their quest for a national title.

As the season is concluded for many of our other teams we are also ramping up for tryouts for the 2022-23 season. If you are interested in being part of our organization, you can register for tryouts today: